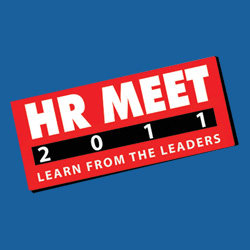 With the inception of HR Meet 2008 Growth Sellers Private Limited, first came up with the idea of creating a common platform to discuss HR issues and create HR awareness in the context of Nepal.  Ever since then HR Meet has continued to take place annually based on enormous feedback from participants and stakeholders. It was the sole effort of G.S. when it made the attempt to bring HR professionals together then to interact, learn, experience, and share when various keynote speakers from diverse fields contributed for the overall well being of the HR community and promoting awareness.  Based on the recognition of the need of a program as such HR Meet 2009 saw increased participation and the popularity of the program continues on a steady pace.  In the year 2010 the program saw a tremendous turnover of participants exceeding to 200 plus with maximum participants from different sectors registering for the meet on their own self initiatives and even observed increased counter registration.

Following the commitment of organizing HR Meet every year Growth Sellers again organized HR Meet 2011 on February 24, 2011, Thursday at the Grande Ball Room of Everest Hotel, New Baneswore.  The program was inaugurated by Magsaysay Award Winner Mr. Mahabir Pun.  The program was facilitated by Master of Ceremony Mr. Somesh Verma.  It started after the formal inaugural with a web-cast by Mr. Barry Maher, world’s renowned motivational expert and fourth ranking sales management expert who was listed as one of the keynote speakers but due to his health problem could not make his physical presence to the conference.

This year HR Meet 2011 was organized with the theme “Learn from the Leaders.” Around 200 participants from corporate sector, financial institutions, academic institutions, NGO/INGO, and various organizations attended the one-day program which included keynote sessions from leading HR leaders and management consultants from USA, India, and Nepal.  As a part of Growth Sellers’ commitment of adding new feature to the program every year, this year’s meet featured three selected presentations from the participants to enable participants to share their knowledge amid a prestigious crowd represented by different individuals from a wide array of organizations.

Transfer of Learning to the Workplace

G.S. provided copies of CDs of Mr. Maher’s presentation based on one of his outstanding training sessions held in USA. Similarly all the presentations by all the speakers will be posted in HR Meet’s official web site, www.hrmeet.com.np from where it can be downloaded for free and also who could not participate can benefit from the proceedings of the event by logging on to the site.

The program was a grand success with overwhelming participation from various sectors and various places of the nation. Participants made queries with the resource persons during Q&A session with regards to the input they received on various aspects of the resource persons’ presentations and speeches.

This year’s program also observed participation from neighboring country India and Germany which in itself describes the growing popularity of the program not only nationally but globally albeit nominal participation from abroad.

The event ended with vote of thanks from Growth Sellers Chairman Mr. Mohan Ojha with the commitment to meet in upcoming HR Meet 2012, followed by cocktail dinner.  Growth Sellers Chairman expressed his hearty thanks to all the entities listed below without whose support and contribution the program would not have proved as successful as it has been in terms of recognition and popularity. 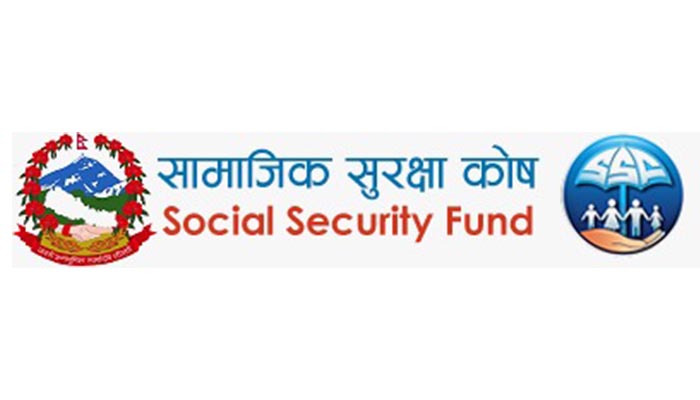 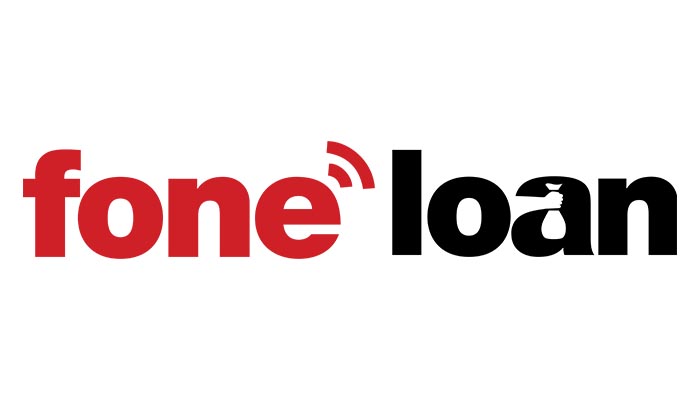 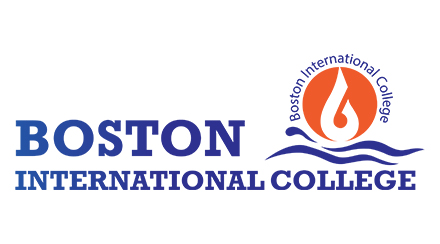 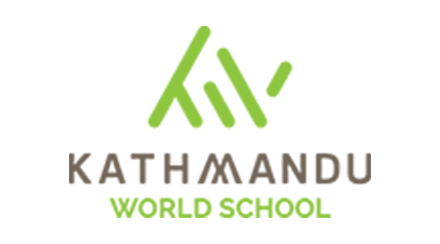 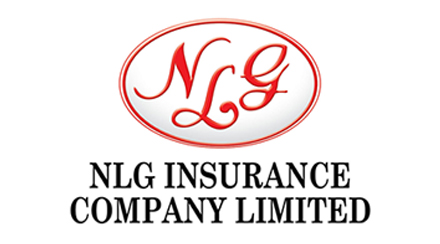 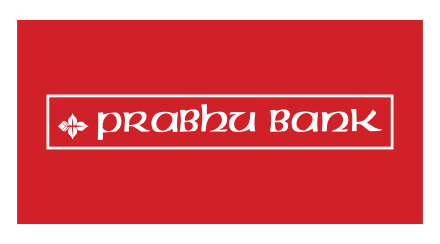 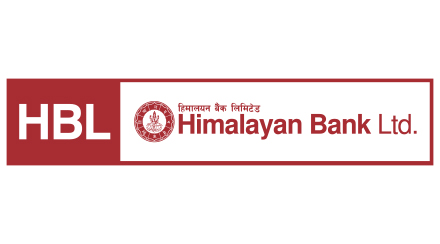 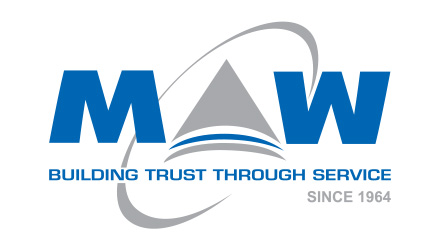 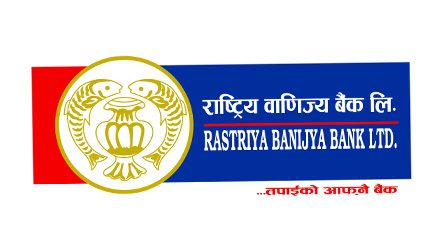